Gone are the times of futuristic robotic films making audiences feel slightly uncomfortable, as gradually we have started to understand that technology is not a threat, rather an extremely powerful tool to leverage in all aspects of life. “Automation is going strong, but people have realised that the robot apocalypse is not upon us” comments Dr. Paul Oyer from Stanford Graduate School of Business during the latest lecture for the Aleph Executive Speaker Series.

Replaced by a robot

Changes in automation have been happening for centuries. In fact, workers throughout history have been constantly forced to adapt. Some of the most prominent examples include the industrial revolution, automation in mining and agriculture, and most recently also automation within the manufacturing industry. 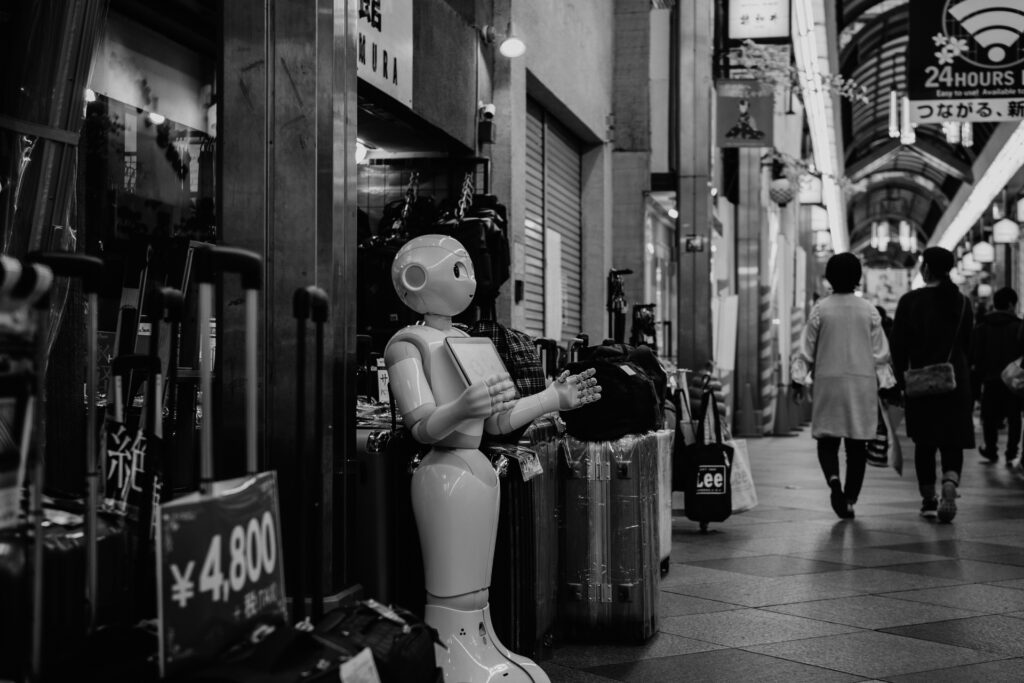 While the scale of the manufacturing industry in the USA has been continually growing for the past 100 years, peaking in 2019, an inverse trend can be observed when we look at employment in this sector as shown by the data of the US Bureau of Labour Statistics. This shows that more is being manufactured in the USA than ever before, and with higher value, but utilizing fewer people. Simple tasks are entrusted to robots, while many manual or more complicated duties have been outsourced to markets with a cheaper labour force. Developed economies continue to engage in manufacturing almost exclusively for cutting edge products that cannot be produced elsewhere.

Automation, robotics and AI are thus not novel phenomena, and the ever changing nature of the workplace is a constant through time. The cost of standardized processing tasks has dropped precipitously over the last several decades because of the development of new IT technologies. So it would be irresponsible to dismiss the observation that the rise of robotics and artificial intelligence will impact many routine jobs, and could lead to their disappearance in a mere decade.

In this near new reality, where even some of the highest status jobs, such as doctors (radiologists) and lawyers (discovery), are at risk of replacement by artificial intelligence, massive unemployment nevertheless remains an unlikely possibility. McKinsey Global Institute estimates that 15% of jobs will be displaced because of technological advancements in the next 10 years. But it’s predicted that new and different jobs will be created to remedy this. Green energy, healthcare and elderly care, and data analytics are predicted to be among the top sectors where new jobs are expected to start popping up like mushrooms.

“The best investment most governments in the world can make to address the challenges of the future of work, is in basic education.”

As individual approaches to successful reskilling seem to fail when managed at scale, a situation is expected to arise where each person at the job market will have to be innovative and flexible enough to understand their personal added value, which others will be ready to pay for. Be it the organization of high end golf tournaments or any other skills that build on the basis set by technology, it’s crucial for individuals to understand the value they bring to the workplace. 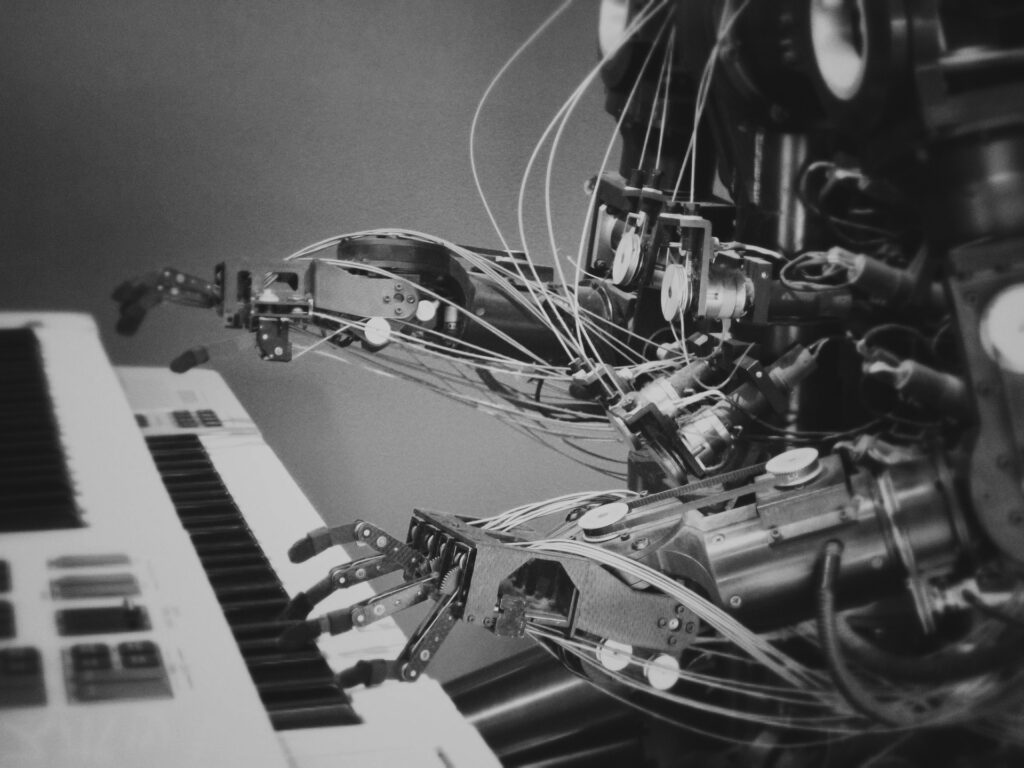 In classic economic terms, a new balance will start being created between labor ROI (return on investment) and robot/computer ROI. While technology and automation will undoubtedly become a large part of the workforce, engaged and highly skilled employees will remain an important part of the success for any future organization.

Strong social skills, such as teamwork, the ability to seek consensus and to build and nurture relationships, will become those key attributes of a desired worker in the future.

Engaging all parts of the workforce

Automation is however not the only trend to watch for if you aspire to become a Minister of labour within the next 10-20 years. A particularly worrying aspect in developed economies is the ageing of their population. While there were only a few people over the age of 50 in the 1960’s in the USA, we are now headed towards a situation where, according to the US National Population Projections (2017), by 2060 almost half of the population will be older than 45, and a large fraction will be 65 and older. And this is when people tend to become far less productive.

Demographic shift is a business opportunity in itself, as we will see more rich people as a consequence. But the million Dollar question remains, what measures can be taken to soften the effect of the ageing trend on western economies? Governments around the world have been devising a number of measures to combat this, from raising the retirement age and increasing taxes to support social policies, to leveraging technology or turning to immigration.

“Automation is really important but aging is even more important, and the evolving place of women in the labor market will continue to change the workforce in dramatic ways.”

The key to success seems to lie in basic schooling and access to college education, as well as in making sure that all parts of the workforce are involved in the economy, including women. Involving half of your population into the workforce can be an important token for success. From a purely economic perspective it can be argued that women have made great strides towards equality in the labour force in most of the Western countries. However, this is still not the case in many places around the world.

The largest workplace experiment in history

And if automation and the ageing population have not been enough of a disruption for Millennials, who will soon represent half of the workforce in the USA, the past year and a half topped any experiment that labour economists around the world could ever dream up. The COVID-19 pandemic, subsequent lockdowns and shift to remote working changed how we think about the world in general, and the workplace in particular. 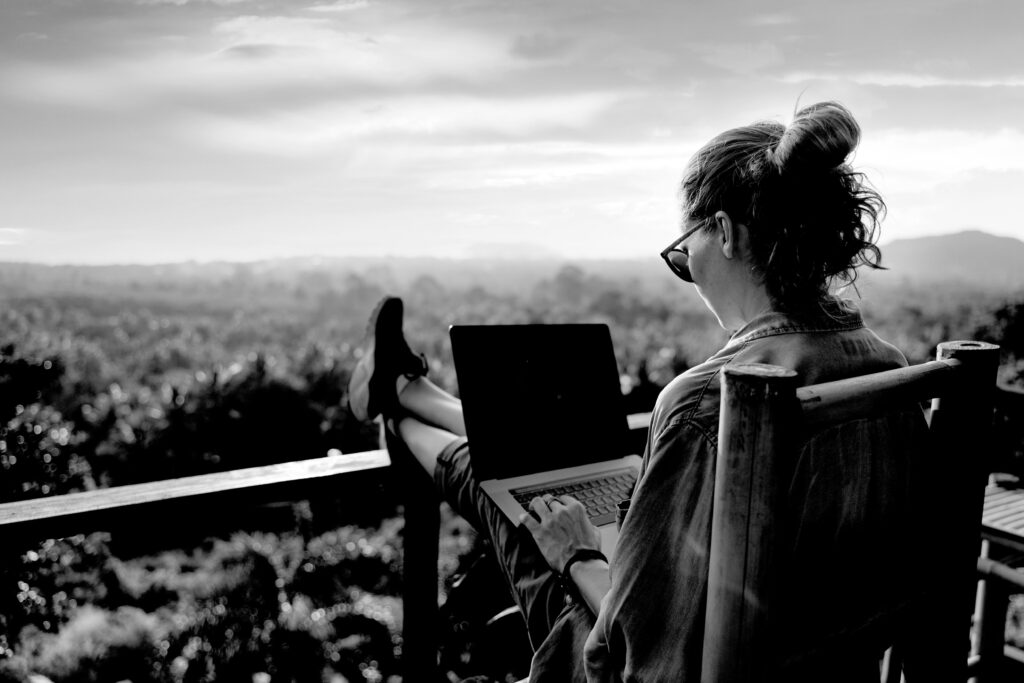 Many organizations, including TripAdvisor, took the opportunity to reflect on how they use automation, what operational leverage they possess and how they could run their business in better and more efficient ways. As such, they focused on the self-serve aspects of processes externally and internally, taking advantage of technology as key priority during the time when planes were grounded and travel was banned.

Personalising travellers’ online experience through the use of cutting edge technology became another focus for companies like TripAdvisor. Aiming to better understand their audiences and acknowledge that there’s a new traveller out there, prioritising health and safety as their top concern, became one of key projects for this travel company throughout lockdown restrictions.

“There’s a new traveler out there that is thinking about destinations in places that they never were before. Because their life has changed dramatically.”

And just like the new traveller, there’s also the new employee, trying to navigate their new normal. Unsure of what kind of hybrid work model the future will bring, the new employee strives to combine the best of both worlds. Making the most of remote meetings, while dreaming of a future where water cooler conversations will again become a part of daily life, and establishing and keeping relationships will be done with ease, face to face.

The future belongs to those who can develop flexible thinking capabilities needed to continuously adapt and survive in an ever changing work environment. The winning formula will comprise cutting edge technologies and highly skilled people complimenting automatized routines with soft and social skills. Raging with, rather than against the machine seems to be the mantra for the world of tomorrow.

How do you assess a pandemic (and what you can learn from it)?

By Spela Majcen Marusic, Communications Manager Each generation believes they live in the most turbulent…

Learn more
Mariana Berrittella
Jun 16, 2021 · 6 min read
Need help?
We use cookies on our website to give you the most relevant experience by remembering your preferences and repeat visits. By clicking “Accept All”, you consent to the use of ALL the cookies. However, you may visit "Cookie Settings" to provide a controlled consent.
Cookie SettingsAccept All
Manage consent

This website uses cookies to improve your experience while you navigate through the website. Out of these, the cookies that are categorized as necessary are stored on your browser as they are essential for the working of basic functionalities of the website. We also use third-party cookies that help us analyze and understand how you use this website. These cookies will be stored in your browser only with your consent. You also have the option to opt-out of these cookies. But opting out of some of these cookies may affect your browsing experience.
Necessary Always Enabled
Necessary cookies are absolutely essential for the website to function properly. These cookies ensure basic functionalities and security features of the website, anonymously.
Functional
Functional cookies help to perform certain functionalities like sharing the content of the website on social media platforms, collect feedbacks, and other third-party features.
Performance
Performance cookies are used to understand and analyze the key performance indexes of the website which helps in delivering a better user experience for the visitors.
Analytics
Analytical cookies are used to understand how visitors interact with the website. These cookies help provide information on metrics the number of visitors, bounce rate, traffic source, etc.
Advertisement
Advertisement cookies are used to provide visitors with relevant ads and marketing campaigns. These cookies track visitors across websites and collect information to provide customized ads.
Others
Other uncategorized cookies are those that are being analyzed and have not been classified into a category as yet.
SAVE & ACCEPT