“As long as you believe that success is in predicting the next big thing, you fail. Success comes with experimenting and disruption. It’s about understanding the difference between predicting, and creating the future.”

This is how Professor Ilya Strebulaev, the David S. Lobel Professor of Private Equity and Finance at Stanford Graduate School of Business, introduced participants of the Aleph Executive Speaker Series to cultural, organizational, and financial mechanisms that foster disruptive innovation throughout companies across all sectors.

In a world of unicorns, disruption is happening faster than ever

Throughout the past decade, innovation occured at an unprecedented pace. Disruptions are now regular phenomena across all business segments and industries, and almost all being introduced at the same time. From Zoom to Uber and Oculus to Nest, products that are now essentials for everyday life, have only been introduced to consumers over the past decade.

In the late 1800’s, radio, a disruptive technology of the era, took 38 years to reach 50 million users worldwide. Some decades later, it took TV 13 years to achieve the same number of viewers, and by the end of the millennium we saw adoption of new technologies and innovative disruption moving with the speed of light. In fact, it was the speed of the Internet, an extremely disruptive technology, which needed only a mere 4 years to gain 50 million users, propelling this change in society. Facebook took 3.5 years to establish a 50 million strong community starting from 2004, and when Instagram was introduced some six years later, it took the platform only 6 months to do the same. Most recently, in 2016, Pokemon GO gained 50 million users in a record 19 days, proving once again the rapid pace and the undeniable power disruption holds. 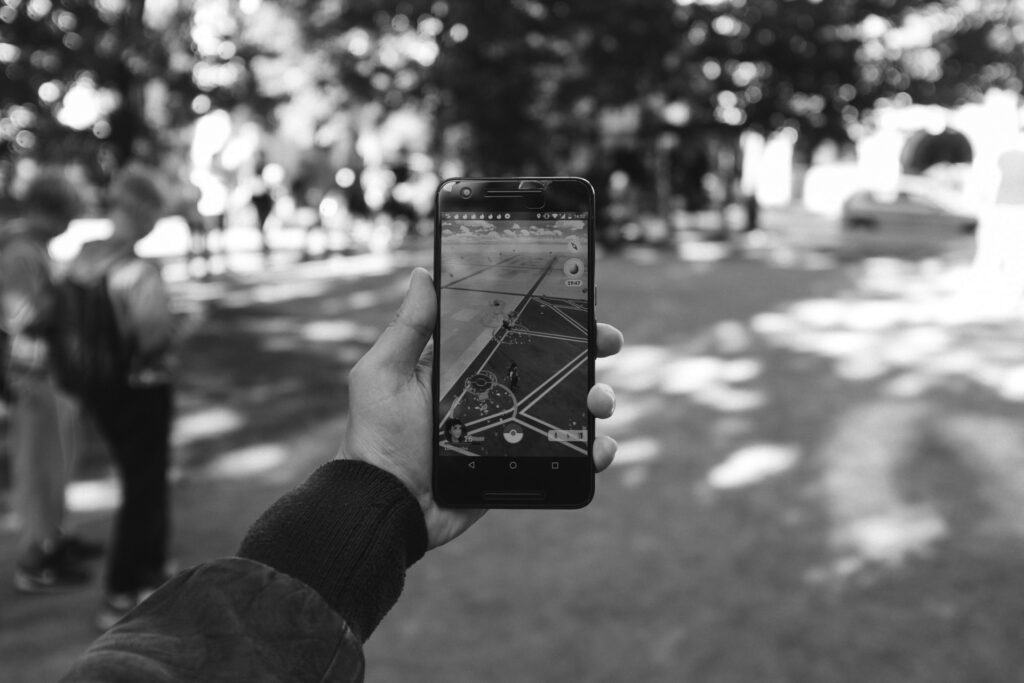 Similarly, the number of unicorn startups in Silicon Valley jumped from 14 in 2011 to 546 in 2021, explains Professor Strebulaev. While many of them would fail, those that succeed are set to become key disruptors in their respective industries, changing consumer behaviour and affecting how businesses are run in the future.

A rapid technological advancement based on Moore’s law, and the power that each new user adds to the network, as explained by Metcalfe’s law, have created a business environment, where new market entrants don’t just need better technology, but also more users. A situation arises, the Power law, where we observe that every industry segment has one extremely large player, whose valuation surpasses the total of all other players in the segment. The second largest player will surpass the size of the rest, and so on. In this situation, we are presented with two large players dominating the market, with the remainder made from small businesses lagging far behind.

Large companies can excel through disruption

Companies that fail to innovate or adapt, are destined to forever remain part of history. Some of the largest global brands like Yahoo, Kodak, and BlackBerry are all long gone, simply because they underestimated the power of disruptive forces within their industries.

Many large companies are succeeding with incremental innovation. This step by step innovation doesn’t change the supply and demand, the business model, the nature of consumers or the nature of competitors. It focuses on product upgrades, projects with a short horizon, clear goals and well designed procedures, directly complementing existing business lines with easy measures to report on successes. These types of innovation target already existing customers and welcome short term cash flow.

And while incremental innovation produces an immediate effect, disruptive innovation is required to survive and thrive. This is innovation with longer horizons, where discontinuous change solves ambiguous problems, creates new business lines, and manufactures opportunities to widen reach. Disruptive innovation also requires short term investment, and is difficult to measure against standard metrics. It’s the Alexa to your Amazon or the Nest to your Alphabet (Google).

“The one advantage that large companies have over Silicon Valley startups are the resources they have to allow for experimentation. Even if the majority of your experiments fail, but a few work, you can win big time.”

Large companies can become disruptors and winners if they succeed in cleverly organizing their operations. Improving internal innovation can be achieved through capping core and adjacent activities, which in most cases represent 80% of all their actions, with a portfolio of disruptive projects. This move can represent the difference between a future industry giant, and a forgotten brand.

Coupling the luxury of running hundreds of experiments in parallel, with well defined strategic venture capital funds, and spiced up with acquisitions from the outside (M&A strategies), large companies can create and ride new opportunities, all while setting the pace for new industry standards.

“Many leaders have a challenge understanding that disruption comes from something completely unexpected.”

Developing and managing an innovation culture

Disruptive innovation is not possible without the support from the top, and the right corporate culture. On one hand, executives need to understand best practices from the past and learn from the mistakes of others. On the other hand, they need to engage everybody in the company to share ideas and acquire suggestions that a CEO would never think of themselves.

“One thing to understand is that success of companies like Amazon is not an accident.”

A successful CEO doesn’t have to be an entrepreneur, rather a great manager, who knows how to manage entrepreneurs and understand their disruptive mindsets. Coupled with mechanisms such as Amazon’s Flywheel, the Working Backwards concept and Snap’s lean approach to team setup and proper risk assessment, the flow of innovation is continuous, paving the way for further business development.

Not your obvious innovators

While startups, unicorns and large industry players are tapping into millions of dollars of resources and capital, 40% of the world are still not connected to the internet, 13% don’t have access to drinking water, and 10% don’t have electricity.

Innovators and disruptors in developing countries continue to lead progress by decisively working towards solving the needs and addressing the issues that arise in their communities. From harnessing wind power in Africa, to zero energy cooling systems in Bangladesh, these entrepreneurs work with little resources to create an immense impact in their communities.

“You don’t always need a ton of capital and a huge innovation. People can innovate on their own. What you need is to be purpose driven with a lean resource mentality.”

It is important to look ahead. But it is impossible to know what is going to happen in a world dominated by disruptive innovation. The future belongs to those who have a vision, those who experiment with disruptive ideas and strive to develop improvements, however small, helping to build a better tomorrow.